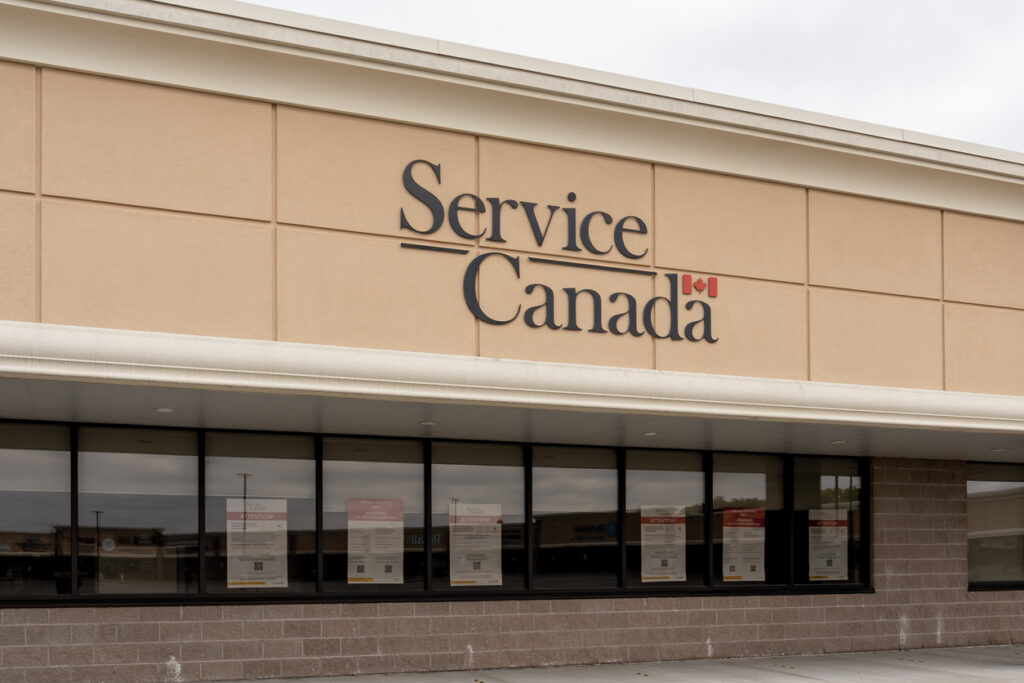 If you’re in your late 50s and thinking about retirement around the corner, you’ll naturally start paying more attention to your CPP and OAS benefits. Despite the fact that both funds have been around for decades, there’s still a lot of confusion and misconceptions about what they offer and how they differ. So, here’s a primer to help you out.

Old Age Security: Use it or lose it

Old Age Security (OAS) is a federal government benefit financed by Canadian taxpayers, which provides around $650 a month after you turn 65. With the cost of OAS expected to triple to more than $100 billion over the next decade, every so often Ottawa attempts changes to the benefit to save money. A few years ago, it instituted the “OAS pension recovery tax”, a clawback whereby seniors who make more than about $80,000 net income a year see their monthly pension reduced by 15%. If your net income is more than about $120,000 a year, you don’t receive any OAS at all. (Monthly benefit and qualifying amounts are indexed, so the figures quoted above and throughout this article will change from year to year.)

To reduce your likelihood of a clawback, you can defer your OAS benefits until you reach 70, if you believe you’ll make less than $80,000 annually by then. You may also consider selling non-RRSP dividend-paying stocks in the year before you plan to start collecting OAS — this could reduce your taxable income by the time OAS kicks in. Income splitting with your spouse may be another good strategy to reduce your taxable income and avoid an OAS clawback. But generally, we recommend that, if you’re no longer working, you begin collecting OAS at 65. In part, that’s because there are no survivor benefits to OAS — if you pass away prematurely, you or your spouse won’t benefit from it at all.

The Canada Pension Plan (CPP) isn’t technically a government benefit. It’s actually a fully funded and indexed benefit, financed entirely from your lifetime employment earnings and administered by the CPP Investment Board, an independent entity. That means its $700 billion in assets, invested like most other pensions of its kind, are completely secure. So, while OAS may be susceptible to the whim of future governments looking for ways to trim their budget, that isn’t the case for CPP.

Currently the maximum CPP benefit is around $1,250 monthly. Most Canadians, however, don’t receive the full amount, in part because you may have contributed less than the maximum deductions from your salary when you started working or you were unemployed and didn’t contribute at all.

The “normal retirement” age defined by CPP is 65. If you want to maximize your monthly CPP payments, you can defer them until you’re 70 — this will bump up your benefit payments by 42%. Alternatively, you can begin collecting as early as 60 but you’ll take a 36% hit if you do.

Another difference between OAS and CPP is that your spouse can collect your CPP benefit if you pass away, through a CPP Survivor Pension. So whether you start collecting right away or defer your benefit payments, you or your spouse will receive most or all the funds — but it’s not automatic and they’ll have to apply.

Both OAS and CPP are useful vehicles to help you preserve your quality of life once you retire but, as outlined above, how to maximize each of them can differ. That’s why it’s a great idea to speak with your advisor as early as possible and certainly before you retire. That way, together, you can map out a tax management strategy that lets you to collect as much of both benefits as you’re entitled to.